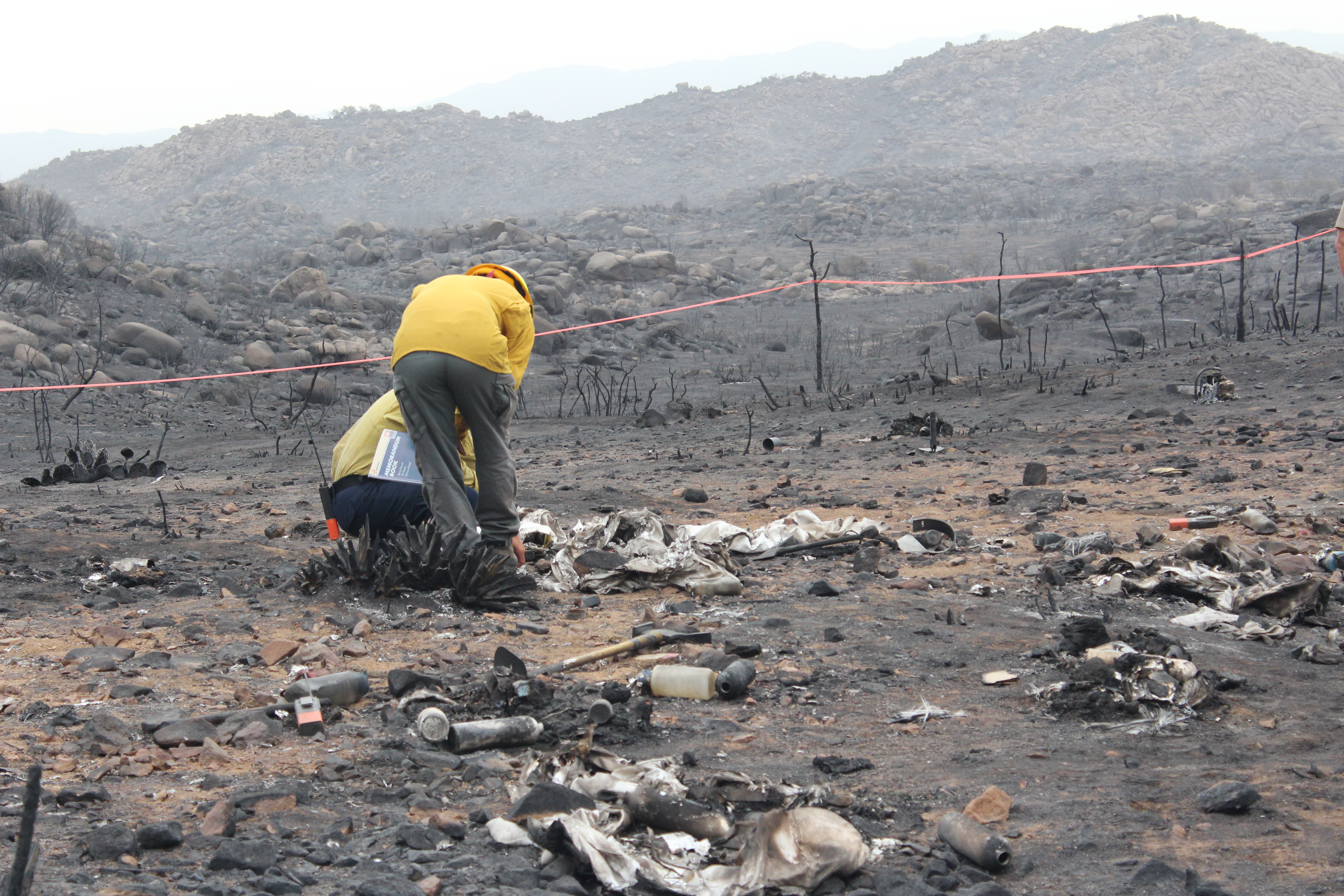 The families of the following Granite Mountain Hotshots filed the claims:

The amount of damages sought varies depending on the number of survivors and ranges from $50 million for Ashcraft who leaves a wife and four children to $5 million on behalf of McKee’s father.

The claimants also seek non-monetary damages “from those who caused this travesty…so that history will not repeat itself.” The compensation sought includes:

The claims are identical except for the personal descriptions of each hotshot and his family relationships. The claims list 31 “willful, reckless, negligent and careless acts” that contributed to the “wrongful” deaths of the 19 hotshots.

The claims state that families “will participate in good faith mediation to explore alternative compensation models, including non-monetary compensation to settle all claims resulting from the intentional, willful, reckless, careless and negligent acts of the City of Prescott, Yavapai County, Central Yavapai Fire District and State of Arizona.”

The alleged negligent acts cover the period from the start of the fire at about 5:30 p.m., Friday, June 28 through about an hour leading up to the fatal  entrapment when an airborne supervisor “left the fire without explanation” and did not provide the location of the Granite Mountain Hotshots to another airborne supervisor who was just arriving on the scene.

The Granite Mountain Hotshots left a burned-over safe zone on a mountain ridge above the town of Yarnell sometime after 4 p.m. as a powerful thunderstorm approached from the northeast and the fire was moving towards the high-desert town. The crew descended into a chaparral-choked box canyon where the 19 men were entrapped at about 4:45 p.m. by a rapidly approaching 2,000-degree firestorm.